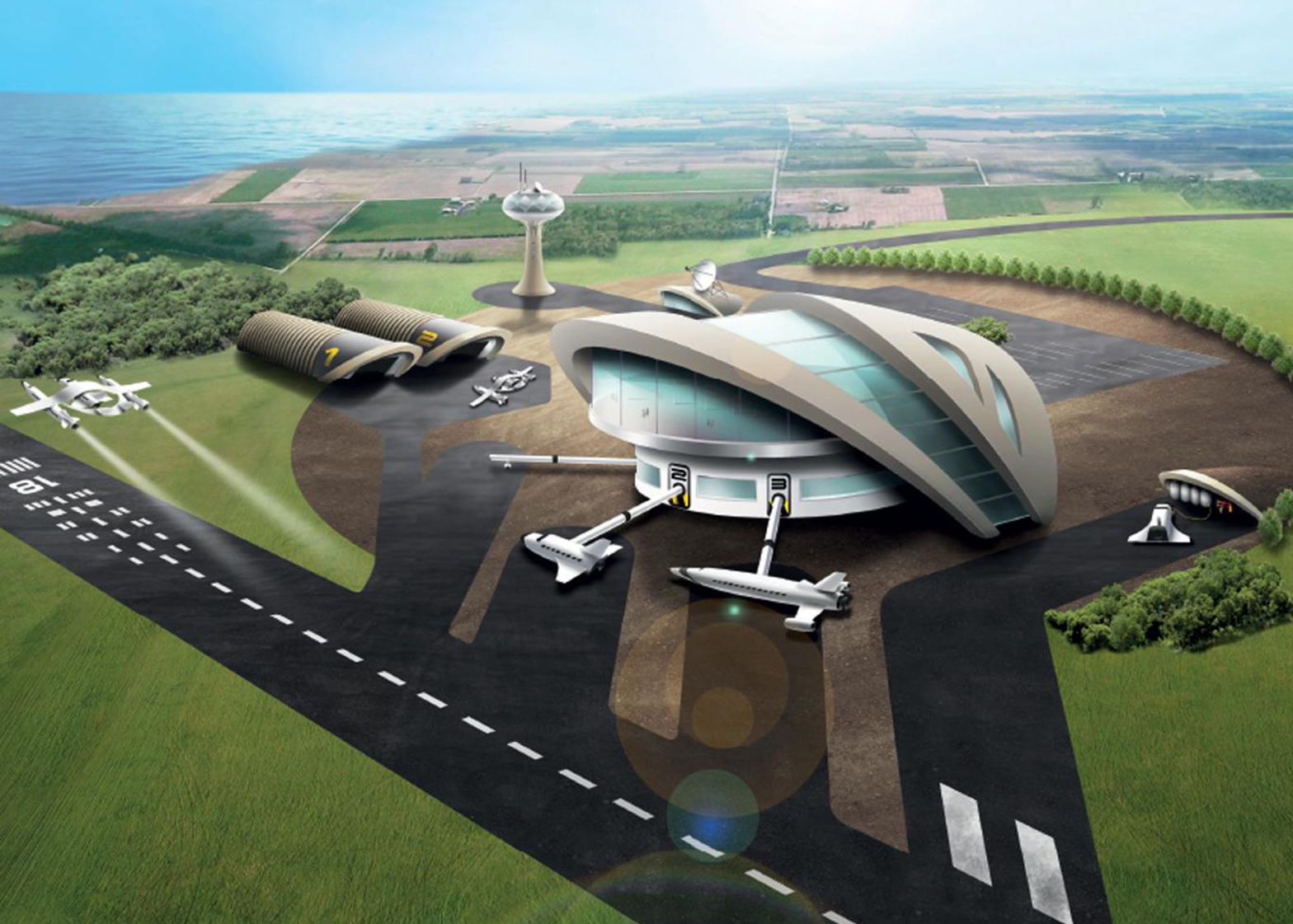 The UK‘s first commercial spaceports could be developed with the introduction of the Modern Transport Bill, revealed during the Queen’s Speech today.

The Modern Transport Bill proposed by the UK government aims to “put Britain at the forefront of the modern transport revolution” by enabling the development of the nation’s first commercial spaceports.

The bill would also set out new laws to prepare the UK for driverless vehicles including cars and spaceplanes, and put in place safe-usage rules for both commercial and personal drones following a number of collisions.